A freely-available suite of statistical tools developed at the University of Oxford is providing major companies with valuable tools for drug discovery.

Researchers all over the world are searching for the next generation of drugs to combat some of the greatest health threats we face in the 21st century. The biggest problem is often finding the right molecule with which to fight a disease; many existing drugs have been discovered more or less by accident. It can be enormously time-consuming and expensive to test new drug candidates systematically in the lab to identify the ones with promising therapeutic properties to take forward into clinical trials.

One class of proteins, antibodies, is of particular interest. Antibodies are an essential part of the immune system, since they bind to antigens (proteins or sugars) on the surface of a bacteria or virus and so mark it out as an invader. They are the most important and successful class of bio-therapeutics, investigated and approved for a wide range of uses including cancer treatment; several have been identified as promising treatments for COVID-19. In 2022 the global market was estimated at around $188 billion and forecast to reach nearly $300 billion by 2026.

An initiative in the Department of Statistics offers pharmaceutical companies the tools they need to make the process of antibody discovery dramatically quicker and more efficient. As with other drug candidates, there are vast numbers of antibodies that could be considered. Since 2014, researchers in the Oxford Protein Informatics Group (OPIG) at the University of Oxford, led by Professor Charlotte Deane, have been developing a suite of freely-available statistical software which is able to model antibodies in three dimensions and predict what properties they will have. The software helps companies to prioritise which antibodies they should investigate further, and even to design entirely new antibodies.

From 2016 onwards EPSRC funding was secured to hire two Research Software Engineers to refine and integrate the software tools, and also to work with companies who wished to bring the tools in-house. This innovative model led to sustained engagement with industry, allowing the tools to be adjusted and improved so that they were easier to use. This eventually led to the tools being packaged as a single ‘virtual machine’ that can be downloaded and used by companies.

The suite has been used by over 100 international pharma companies across the globe, including very large multinationals such as GlaxoSmithKline (GSK), Novartis, Roche, Sanofi and UCB. Research from OPIG has enabled and accelerated the development of therapeutic antibodies by these companies, helping them to reduce costs, deliver more accurate results, and ultimately bring treatments to patients more quickly. 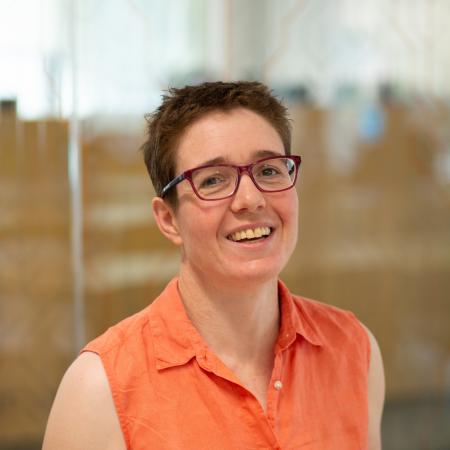