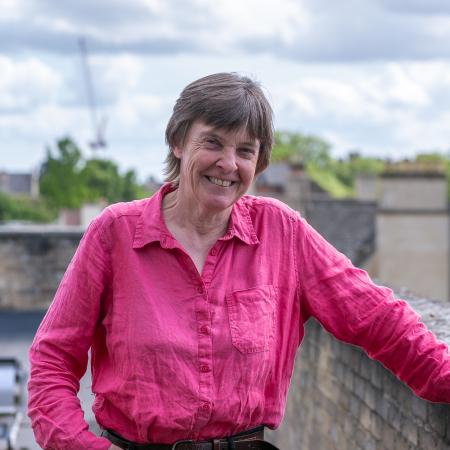 1997-2012 - University Lecturer in Applied Mathematics, University of Oxford, in association with a Tutorial Fellowship at Magdalen College

1996-1997 - Reader in Probability and Statistics, Queen Mary and Westfield College, University of London

I began graduate work as a student in functional analysis and rapidly became interested in the interface between probability and analysis. Much of my work focuses on infinite dimensional stochastic processes and their applications. Most recently my central interest has been a collection of mathematical problems arising in population genetics.